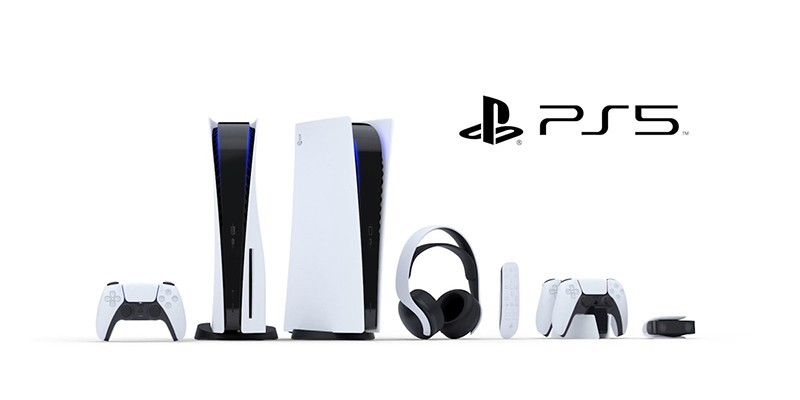 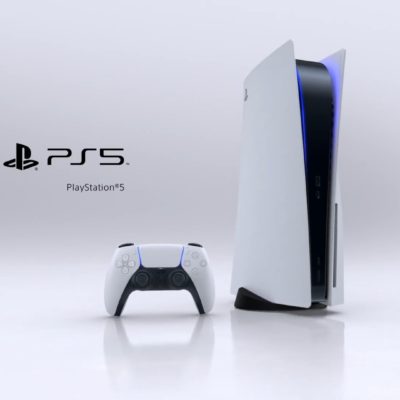 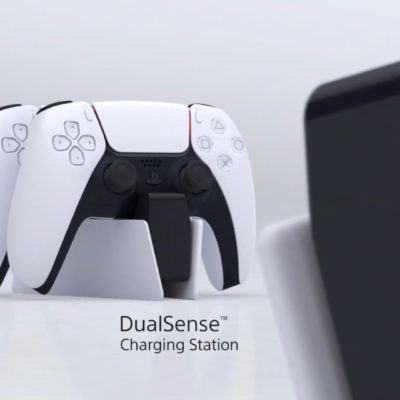 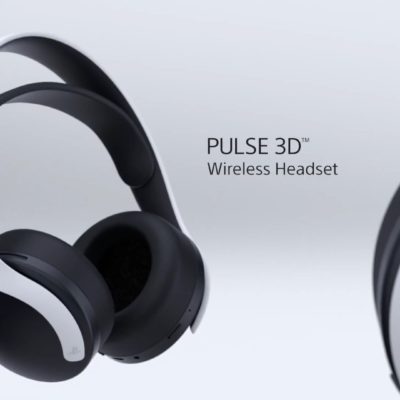 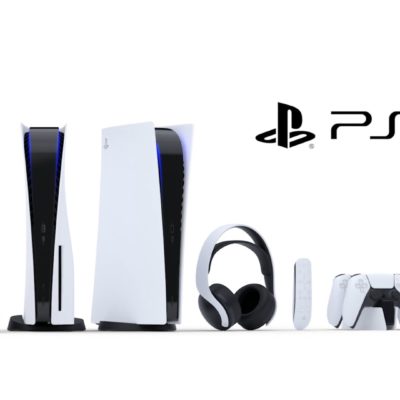 After months of secrecy and perception rumors from the scene, SONY heard about the PS4 successor console. Die the PS5!

On Thursday, June 11th, 2020, Sony experienced the upcoming game console “PS5” to the public. The release of the console should still take place before Christmas.

The PS5 will be seen in 2 different ones, which are no different. The full load comes with the same PS5, this comes with a familiar BluRay drive and some other functions if you look at the fronts of the two console versions. The PS5 Digital Edition is a purely online console. Games can only be uploaded to it using a PS network account. You also have to use BluRay films in the Digital Edition, if you can listen to personal streaming services here. However, both consoles belong via a front USB and USB-C connection.

“DualSense charging system” is the correct charging station for the Sony control units, which allows 2 DualSense controllers to be charged at the same time. How long a charge should last, Sony will surely reveal in the last few days and weeks.

Also in the presentation video was the new headset of the console, which got the name “Pulse HD Wireless Headset“. The headset will be the sophisticated audio profiles that come with the PS5 console. We will be reported in a test report how these headphones appear in the sound image.

There was also a remote control called “Media Remote“, which should be used to control various media content, such as films, more comfortably. And last but not least, a new HD Camera was introduced. What functions these have in games remain, stay longer. This may also only be for voice chats or streaming. We will provide you with new information, these rights.

At the end here the video:

The technology in Playstation 5:

The heart of the PS5 will be a 64-bit AMD Ryzen ™ “Zen 2” processor, which is equipped with 8 cores / 16 threads and clocks with a variable frequency of up to 3.2 GHz. An AMD Radeon ™ RDNA 2 based graphics engine, which can clock with up to 2.23GHz, provides the interactive graphics on your home screens. This corresponds to a data throughput rate of up to 10.3 TeraFLOPS. In contrast to the Playstation 4, this is an increase of a whopping 6.1 TFLOPS and has thus been slightly more than doubled! Of course, the GPU now also has the appropriate power to execute the new ray tracing commands, which were previously only reserved for PC players with the appropriate hardware. The ray tracing algorithm is responsible for a realistic representation of light, light dynamics and masking dynamics. This technology calculates shadows, reflections or lighting conditions, which are then rendered on the screen in real time.

Even with the RAM, Sony can not be ripped off and packs the new console 16GB GDDR6 memory, which has a band rate of 448GB / s. This amount of RAM, which above all offers a high working speed, is necessary for the games that are getting bigger and bigger. None of us like slow processes in a hectic in-game scene.

New to consoles is the use of an M.2 SSD hard drive for the first time. Sony would like to equip the PS5 with a total of 825GB of the valuable storage material, and the built-in hard drive should have a speed of 5.5GB / s reading speed and should guarantee fast loading times. We from the editorial team can confirm the speeds of the so-called M.2 SSDs, because we have installed them in our home computers. In contrast to the PS5, the Xbox Series X should only shine with a standard SSD with 2.4GB / s. We may doubt whether Microsoft will change anything here, since the production of the console is probably already underway. However, it is conceivable that Microsoft will also catch up later with an update of the console. However, we are currently on the PS5 and this should no longer have any loading screens.

The new console will be backwards compatible with the PS4 and PS4 Pro and about 100 of the best PS4 games will be available for release. However, we from the editorial team find it a shame that Sony could not be overcome to provide PS1, PS2 and PS3 backward compatibility. That would have been the complete kill of the competition. We cannot understand why Sony did not want this, because in the meantime almost everyone can play decent PC games of the first two console generations with better resolution and speed smoothly by using emulators. Perhaps this feature will be added in the future, but it would definitely be desirable.

As usual, the PS5 will again be equipped with an optical drive. An Ultra HD Blu-ray ™ drive is used, which supports Blu-ray ™ with up to 100GB.

Sony particularly emphasized the new 3D sound engine. This is to ensure that you can experience real 3D sound in games even without expensive surround systems. In the game, depending on the mood and game action, the sounds should be heard from the corresponding directions, where they actually originate. Since everyone has a different perception in this area of ​​sound recognition, Sony initially offers five audio profiles to choose from. It is currently not clear whether these will be expanded.

Unfortunately, that was already the case with the presentation. No pictures of the console or upcoming games were shown. Perhaps Sony will make up for this after the Corona crisis, at least we strongly assume that Sony, too, urgently needs the hype from prospective buyers to be able to sell this console.

In the following video you can watch the presentation again yourself. As soon as there is new information about the PS5, we will of course keep you up to date.